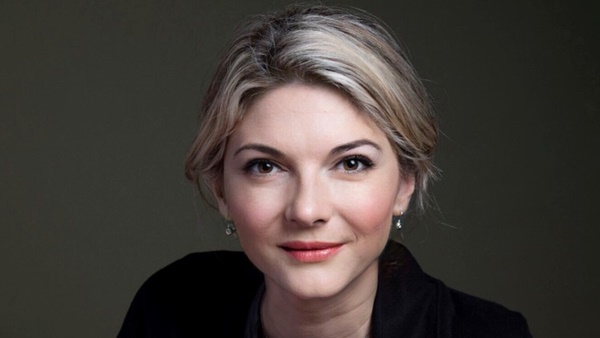 Andreea is a senior cultural manager, trainer and entrepreneur. With an experience of over 15 years in event and project management, she has developed and implemented a wide range of projects, from conferences and workshops in the academic field to cultural events and festival organization. She has written, implemented and/or monitored over 200 cultural and educational projects. She is a certified trainer, evaluator and human resources creative designer. Andreea Ciortea was part of the team that coordinated Baia Mare’s bid during the competition for European Capital of Culture 2021. Andreea was part of ARTmania’s team from its very beginning, back in 2006.

Since 2017 she has been the executive producer of EEMC – East European Music Conference and Showcase Festival.