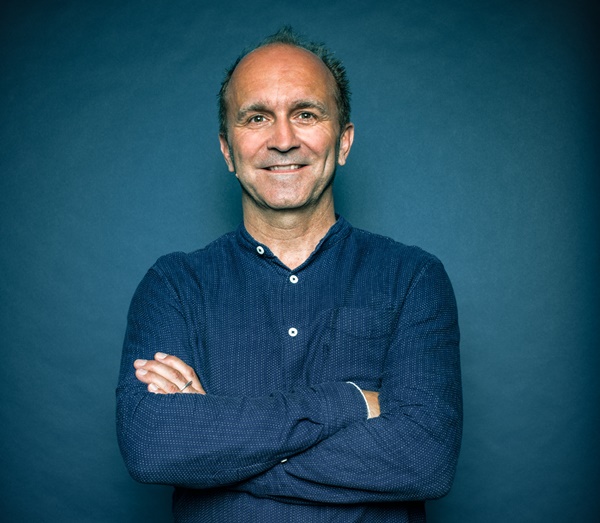 Since January 2020, Christof Huber is partner of the new formed Gadget ABC Entertainment Group Switzerland, one of the biggest live entertainment companies in Switzerland.  He is director for festivals of the group and responsible for the OpenAir St.Gallen, one of the most important music festivals in Switzerland. He also programs for Summerdays Festival, Seaside Festival and Unique Moments, a boutique festival at the National Museum in Zurich and books the Stars in Town Festival that takes place in Schauffhausen, Switzerland.

He is board member of Yourope, the European Festival Association since its founding in 1998 and since 2003 he is general secretary of the association. He is a co-founder of the European initiative Take A Stand launched in 2017, a movement within the music industry encouraging social cohesion in our society, promoting awareness and tolerance for all cultures, genders, races, colours and religions.

In 2017, we received the award for Excellence and Passion at the European Festival Awards for his achievements for the European festival industry.