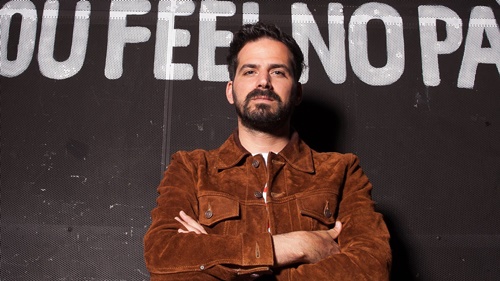 During his studies, Michel Welter had quickly understood that he will need to sell a product that interests him and that he can dedicate to 100%. He had the chance of following college studies in Music Business at NYU, an experience that has completely opened his eyes. At the end of his studies, he asked himself the following question: should he stay in NY and be “a small fish in a big pond” or go back to the Grand Duchy where a new series of cultural establishments were being created (The Philharmonic, the Abbacy of Neumunster, Rockhal). He chose to go back to Luxemburg and dedicate his career to music. He had the pleasure of joining the amazing team of Atelier in 2008, a structure that has allowed him to organize either small showcase concerts of large important events like an open-air concert with Rammstein, with an 18.000 attendance.